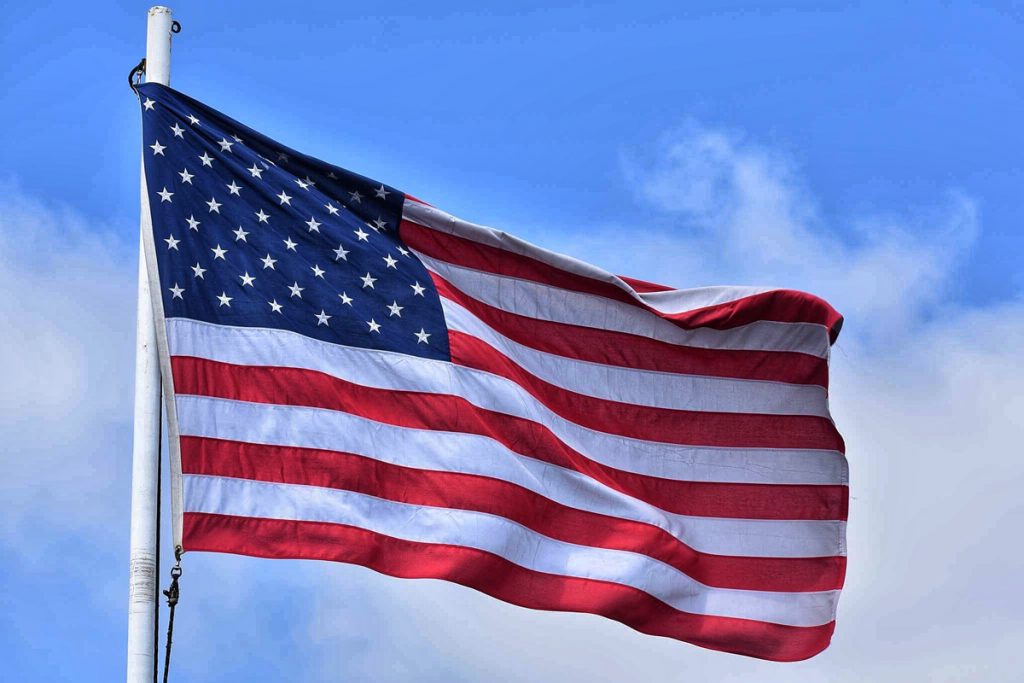 We will show a special block of television programs to remember and celebrate the selfless sacrifices of America’s veterans. Watch cable channel 30 on November 4th, 11th, and 18th to learn about the lasting legacy of our service members.

Japanese-Americans tell their stories of internment in California during the outbreak of World War II.

Marcus Shelby’s Big Band performs a musical suite honoring those who died in the deadly munitions explosion on July 17, 1944, at the Port Chicago Naval Magazine in Port Chicago, California. This disaster killed 320 sailors and civilians.

African-American veterans who served in the segregated World War II U.S. Navy discuss why they enlisted and share some of their experiences.

Veterans and civilians discuss their experiences during World War II in battle and at home in America.

A month after the July 17 munitions explosion at Port Chicago Naval Magazine, the unsafe conditions inspired hundreds of service members to refuse to load munitions, an act known as the Port Chicago Mutiny. This documentary features interviews with many of those involved in the mutiny.