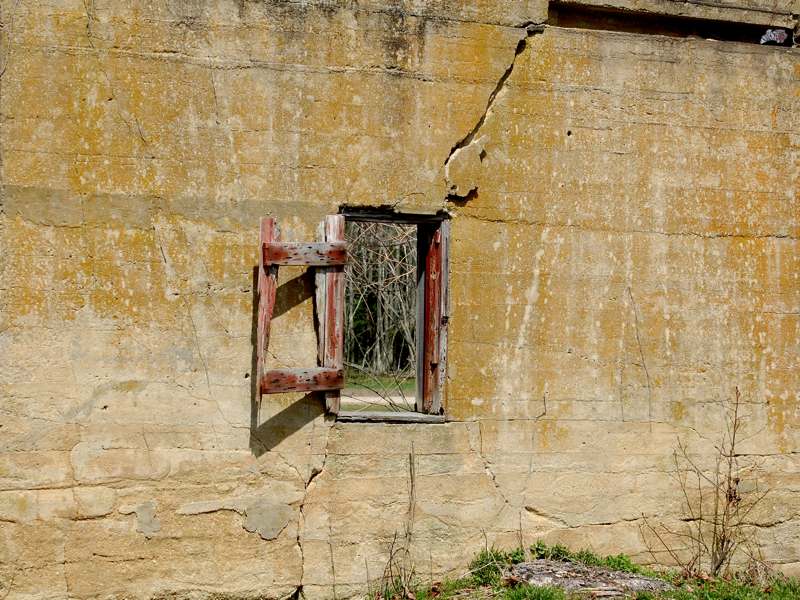 Wars, violence, and persecution have caused tens of millions of people to flee their home countries in recent years. Some have made it to the US to begin new lives. Others came to the US on a visa only to find that they could not return home due to dangerous new conditions.

The stories are often heart-wrenching as lives are uprooted and families scatter to whatever countries grant them a new home. America has been a place of refuge to people from many different countries – sometimes with the added layer of irony that we were major players in the wars they fled.

On Thursday May 10, the Media Center, in partnership with the Palo Alto Library host an evening storytelling event featuring 5 stories of persons who now live in the US after their countries of origin became too dangerous. The countries include Afghanistan, Iraq, Syria, Eritrea, and Vietnam. Their arrivals span the late 70’s to 2011. Their stories are poignant and very inspiring. One fled her city as bombs were dropping. Two others made their way first to refugee camps. All five will surprise the audience with their resourcefulness as they built new lives.

There will be snacks representing their countries of origin. There will also be relevant art pieces – including some objects that serve as personal reminders of a peaceful past in the lives of these new Americans.

The event is free but we need an RSVP to help us prepare. Please go to this link to RSVP and you’ll find additional details.

This event is made possible by support from the Acton Family Fund.