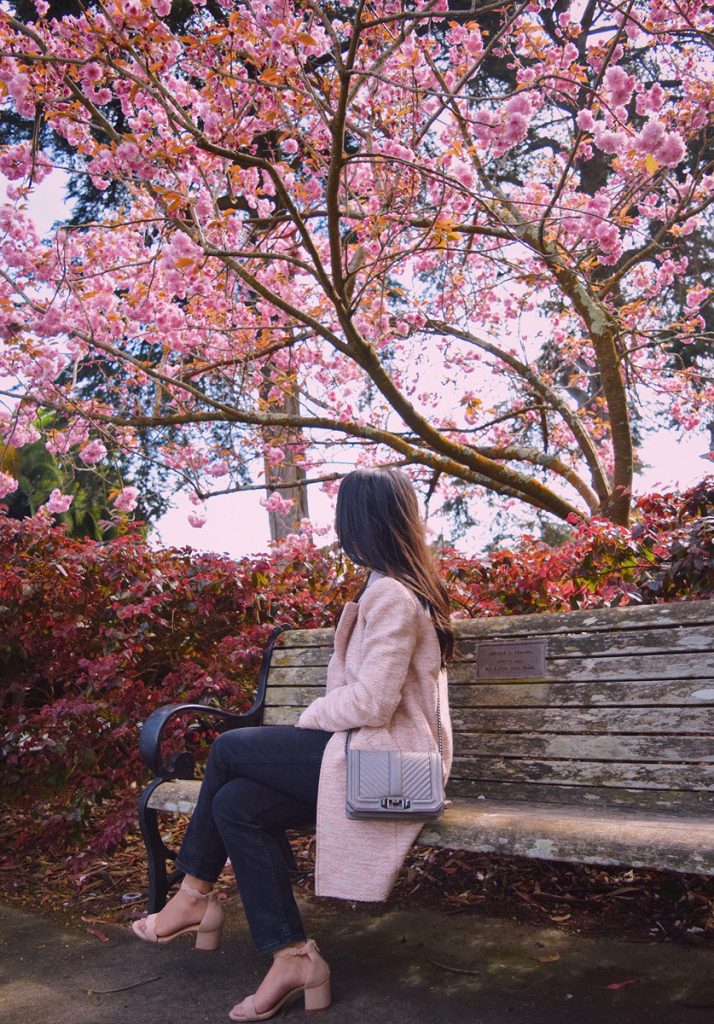 Five finalists were chosen by the judges in both Adult and Youth categories. They picked an overall winner in each category among the finalists. Additionally, there was a popular vote between the finalists that yielded two more champions. 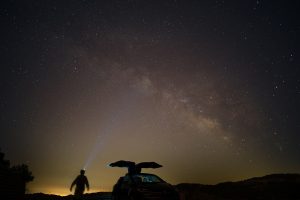 The judges were professional photographers Doug Kreitz and Gabrielle Rondell. They selected Chih-Hsin Wang of Almaden as the winner in the Adult category for his image combining the Milky Way at night with the silhouette of a futuristic car. The judges selected Emily McNally of Los Altos High School for her image of two girls walking in silhouette near sunset at Shoreline Park.

Voters selected Caroline Rose as the winner of the Adult category for her image of sunset over a lush green landscape at Bedwell Bayfront Park in Menlo Park, and Tran Le, a student at Milpitas High School, for her image of a young woman sitting on a park bench admiring cherry blossoms. 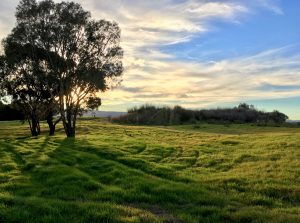 All four photos will be on exhibit throughout August at the Rinconada Library in August. The photos will be displayed at the Redwood City Downtown Library and Midpen Media Center in Palo Alto at later dates.

Each winner receives a gift certificate from Chamber of Commerce members, Hobee’s Restaurants and Fleming’s Steakhouse. They also received a professionally printed and framed photo and a free video or editing workshop at the Midpen Media Center. 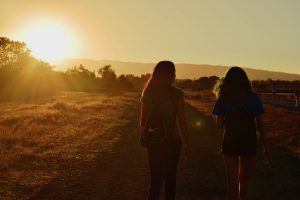 The contest was initiated by Midpen Media as a way “to portray another mode of media that community members use to express their passions, viewpoints and creativity,” said Elliot Margolies, the initiative coordinator. Margolies was joined by a volunteer committee of avid photographers including Mary Ellen Kaschub of Los Gatos, Joan Sperans of Atherton, and Harlan Crowder of Sunnyvale. “We’ve created a page for photography on our web site and plan to feature photos from a number of nearby photo clubs and historical associations,” says Margolies.

When asked how photography fits into their lives, each winner shared something to illustrate their passion. Emily McNally said, “Photography is really one of those things that helps clear my mind since when I’m taking a photo, I’m focusing entirely on the composition before me.”

Tran Le said she has a deep interest in STEM (Science, technology, engineering, and mathematics) and “I use my photography skills to capture STEM-related images for a magazine called Girl Genius Magazine.”

Caroline Rose grew up with her father’s darkroom in their basement. She said, “I’ve even put together an album of one photo from every year of my life. I’m rarely not thinking photographically!”

Hsin Wang said, “The digital revolution reignited my passion to pursue art in life. That includes night photography on landscapes and seascapes.” Photography is for reinventing oneself, for attuning oneself to nature, or just for breaking free from established routines and rigors of jobs,” Wang added.