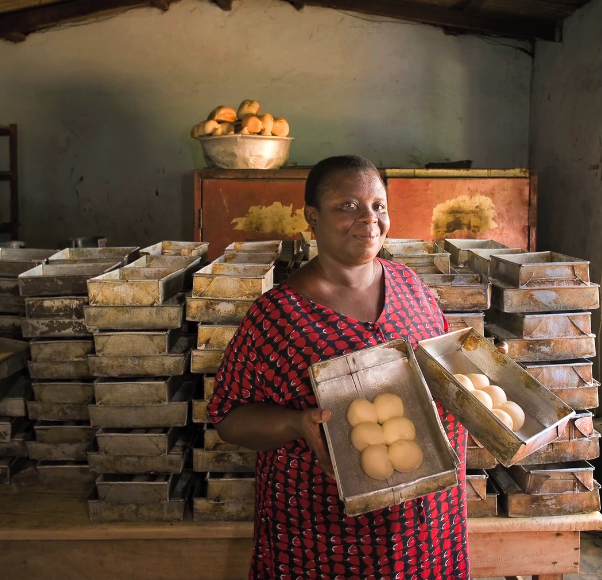 Midpen Media Center producers won 7 Western Access Video Excellence (WAVE) Awards at the annual conference of the Alliance for Community Media Western Region, held in Honolulu this year!   The award ceremony was held Friday, March 18.   Below is a list of the winning productions and their respective producers. We are especially proud of the valiant crew members that worked on each production, making possible these unique community productions.   You can view many of the videos on our YouTube channel and some on Vimeo.

Midpen is one of 3000 sister stations in the US dedicated to providing local programming reflecting the values, faces, issues and concerns of the communities they serve.  On access TV, the community rules the “air-waves!”